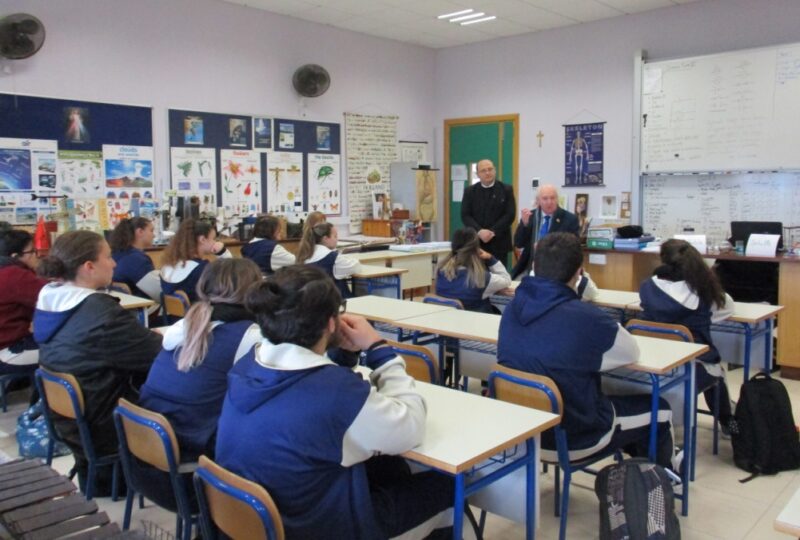 On Wednesday, 8th January 2020 a Pro-Life Irish couple, Carmen and Declan Waters addressed a group of Form 5 students at St. Margaret College Secondary School, Verdala Cospicua. The Irish couple was invited to the school by teacher Martin Azzopardi sdc to hold a talk in class about the sacred value of human life from its very beginning until its end. Carmen Waters said that when abortion was introduced in Ireland it was shocking seeing Irish women playing the drums and celebrating in favour of abortion. In fact, after a bitter referendum campaign, the amendment of the constitution of Ireland was passed by 67% voting in favour of abortion to 33% voting against. Then on the 25th May 2018, a referendum was passed by a similar margin to remove the constitutional ban on abortion and was signed in to law on 18 September 2018. Nowadays abortion in Ireland is permitted during the first twelve weeks of pregnancy, and in cases where the pregnant woman’s life or health is at risk, or in the cases of a fatal foetal abnormality. 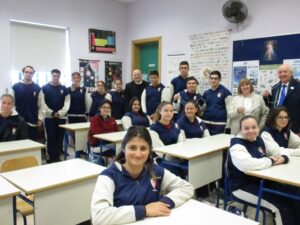 Declan Waters added quoting Pope John Paul II in saying: “A nation that kills its own children is a nation without a future” (June 1997). Throughout his pontificate, Pope John Paul II was always outspoken on life issues and he rarely lost an opportunity to speak out against abortion. In 2004 the Pope canonised Gianna Beretta Molla, who died of cancer in 1962 after refusing life-saving treatment that would have required the termination of her pregnancy.

Carmen insisted saying that “every birth is innocent and God has a plan for it”. So she encouraged students to leave sex for marriage and build a married life on the sacrament of matrimony. Then Declan said that if we Christians want to live a happy life we must learn to abide by moral standards and live by the Ten Commandments.

Some years ago, Carmen and Declan Waters founded the Rosary of the Unborn at St. Margaret College and since then students attending Religion lessons still pass on the rosary beads from one student to another reciting one Hail Mary prayer in their hearts to end abortion around the world. The Irish couple were so happy to see that the rosary of the unborn is still practised at St. Margaret College.

Teacher Martin Azzopardi sdc said that “Educating our students in a pro-life spirit is part of our holistic approach in education and this helps to build up a generation of people with more love and respect for every living creature. ”

Special thanks go to Declan and Carmen Waters for offering this pro-life talk and experience to form 5 students at St. Margaret College Secondary School Verdala, Cospicua. 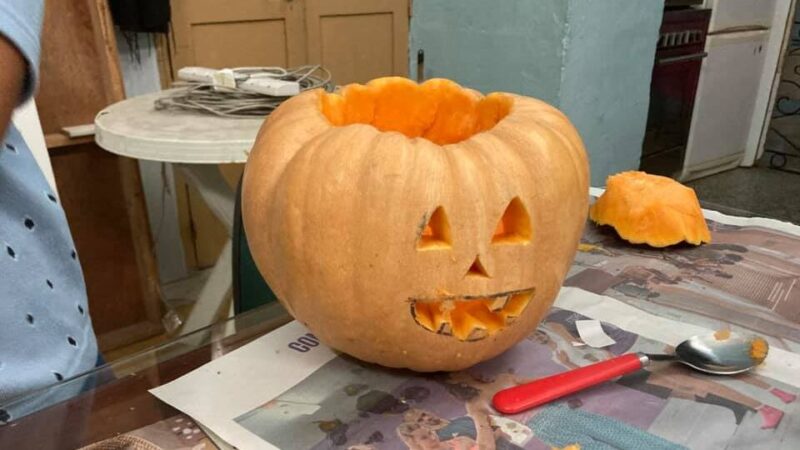 “Can I have an extra pumpkin template to give to my sister so she will write her prayers too?” 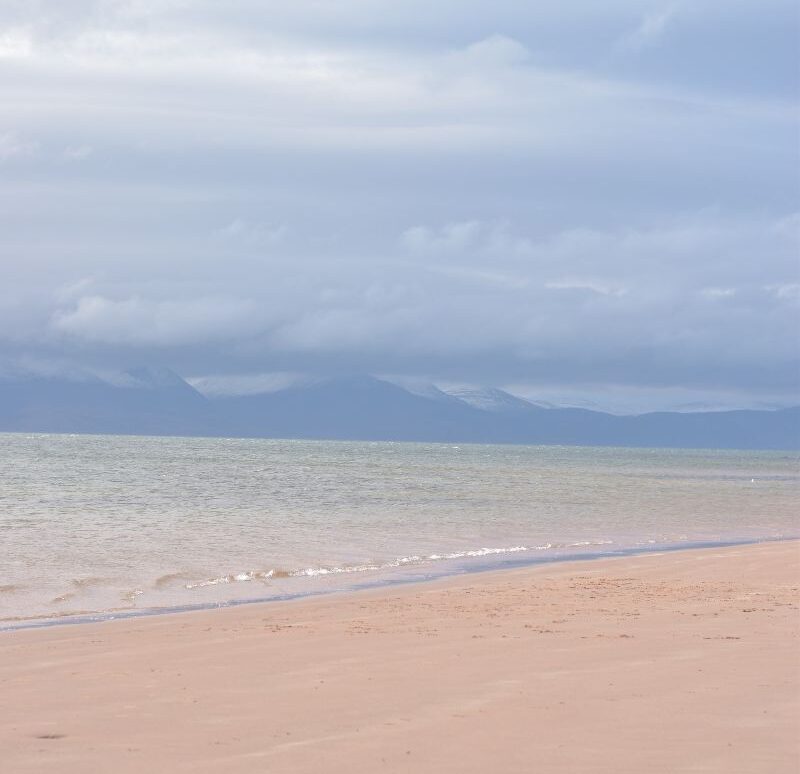 Stating the obvious, unlocking the cycle 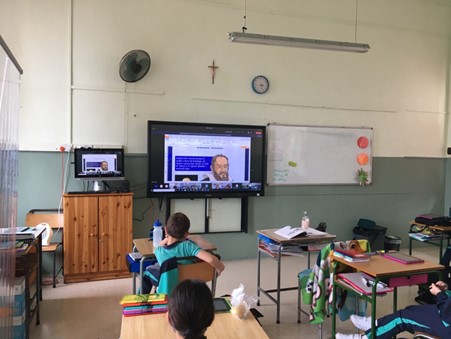