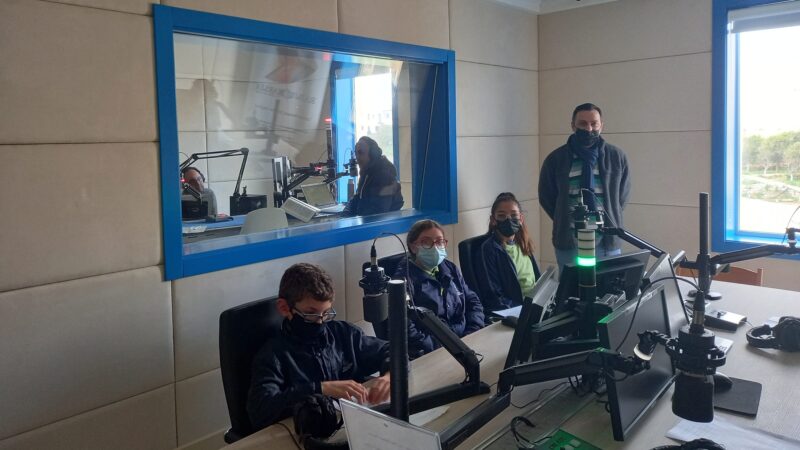 Various activities were organized thanks to the dedication of the administration and of the Religion and Ethics department at MRC Naxxar, as well as by the coordinator Ms Alison Tanti Micallef and all the other teachers who assisted them in these activities.

Carlo Acutis and the Blessed Sacrament

On the 30th November 2021, MRC Naxxar was the first school in Malta to host the relic of Blessed Carlo Acutis. Lorrie Zerafa OFM, the person behind the initiative to bring the relic to Malta, was present for the whole day, during which groups of students spent some moments of reflection in front of the Eucharist and also learned about the life of Blessed Carlo Acutis.

Special Christmas time celebrations were organized to transmit the joy of Jesus’ birth to all students and staff. The celebrations started with the traditional procession of Baby Jesus around the school grounds during break time. The statue was accompanied by students and teachers singing and playing Christmas Carols with brass-band instruments.

The traditional Christmas Mass was celebrated by the Spiritual Counsellor Fr Alfred Vassallo and filmed in the presence of one class of students. It was recorded and shown virtually to the other students.

Collaboration within schools to take part in a live radio show

The Religion and Ethics Department within the school, in collaboration with the RE Education Radju Maria Malta and the Religious Education Officer, embarked on a project in which students from different schools took part in a live radio programme. Seven students from Maria Regina Middle Naxxar took part in this programme on the 15th of March and also toured the station to have an idea of how a radio station works.

On the 29th of March, a national event entitled ‘All Brothers and Sisters’ was organised on the occasion of the Pope’s visit to Malta. Students from all State, Independent and Church schools were invited to submit a creative piece of writing, video or work of art in relation to the topic chosen. One of the students from MRC Naxxar, Veronika Milev, wrote and read the poem ‘By heart not by blood.’

The Lenten spiritual activities were organised in the form of ‘Prayer Spaces’ between the 29th of March and the 4th of April. The team from Spiritual Development in Schools within the diocese of Malta conducted the sessions at the school for a whole week. All Religion students of both Year 7 and Year 8 took part in and highly appreciated, the prayer and meditation exercises which are synonymous with this period of time.

Our Lady of Sorrows Programme

On Friday 8th April, the day of Our Lady of Sorrows, a short programme involving singing and reading of poems related to the occasion, was held in front of Block A at MRC Middle Naxxar.

Members of staff, as well as students, took part in the singing as a choir, with Eliza Mari’ Grech singing live ‘Wieqfa Taħt is-Salib.’

During this period of time, a painting of Our Lady which was in the school was restored by Art teacher Mr Carmel Bonello and exhibited at the entrance of the same block.

Our Lady of Sorrows Mass

The Our Lady of Sorrows mass was once again recorded and shown to the students in their respective classrooms because of Covid-19 measures.

My Rights Imply Your Duty

When one thinks about communities, the right for someone to move about freely implies a corresponding duty, which involves the other people of that same community not interfere with someone else’s freedom of movement. Keeping this in mind, it goes without saying that if an individual exercises a particular right, he or she must keep in mind that the same right belongs to other people as well. If I have the right to freedom of speech, I have to make sure not to be of any hindrance to others who would want to express their opinions.

It is important to mention that life among others; in one’s family, communities, as well as schools, would become much smoother if rights and duties go hand in hand and become complementary to one another. We all have the right to freedom, but it is our duty not to misuse this and in turn cause harm to others around us.

Anger is a Powerful Emotion

Anger is not a joke. It can become a daily attitude and people will start to think that the best idea is not to stay around you or to avoid you because of this habitual attitude, and you end up in isolation. Managing your anger doesn’t mean that you would never get angry anymore. It’s that you always have a choice between controlling yourself or just getting angry and harming yourself and the others who are surrounding you. You have to realise which situation makes you angry and try to avoid it or prepare yourself for it. Most of the time we tend to express our anger toward others who have nothing to do with it. Talking to a friend or a person you really trust can really help you to manage your anger. Opening up is a good thing most of the time.

A Thematic Approach to the running of Prayer Spaces 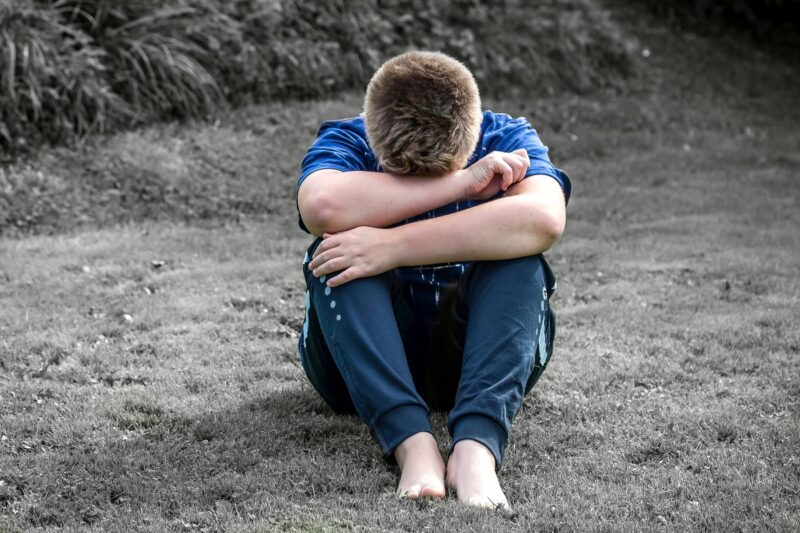 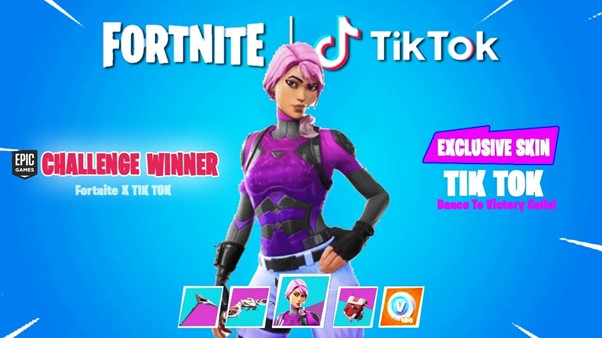