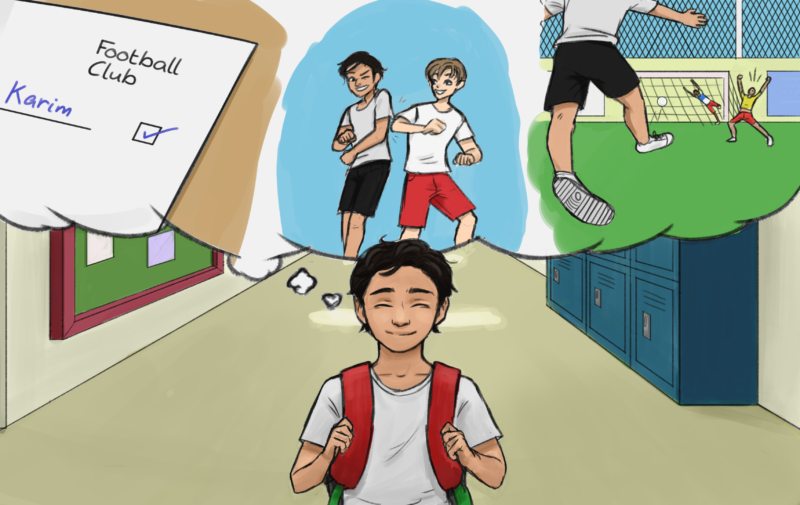 Listen to the story

Karim signed up with the football nursery, and he looks forward to Saturday morning to go to the training! Apart from training, he is eager to meet some of his classmates as well as other children who train with him and who like him have left their country in the hope of living a better life in another country. You want to see how happy he is with them and they are with him when he scores a goal.

Once during the half-time of a game, Karim stopped to look at one of the billboards around the stadium. On this board, there was a world map along with colourful flags of teams from various countries. He started searching for his country on the map. He continued to look for other countries where he knows that some of his other relatives live. He was so lost looking at this map that he did not even realize that the coach was whistling to continue playing.

When he saw this, the coach came up with an idea. He told all the other children to go next to Karim, look at the map of the world and form a circle around it. And he said to them, “Look carefully at this map and find your country or the country where your relatives live. You can also find other countries you hear about in the news that something negative has happened to them, such as an earthquake, tsunami, fighting, wars or a protest that has led to violence.”

One boy prayed: “O God, stop the fighting and the continuous shooting that I saw happening in Syria.” One girl prayed, “O God, provide food and drink to the needy and provide people to help the poor.” Someone prayed for peace in the world. Someone else prayed for all countries to be freed from the diseases, especially from Covid -19.

How wonderful was the map with the prayers attached to it! And if you had to write a prayer for the countries of the world, what would you write? 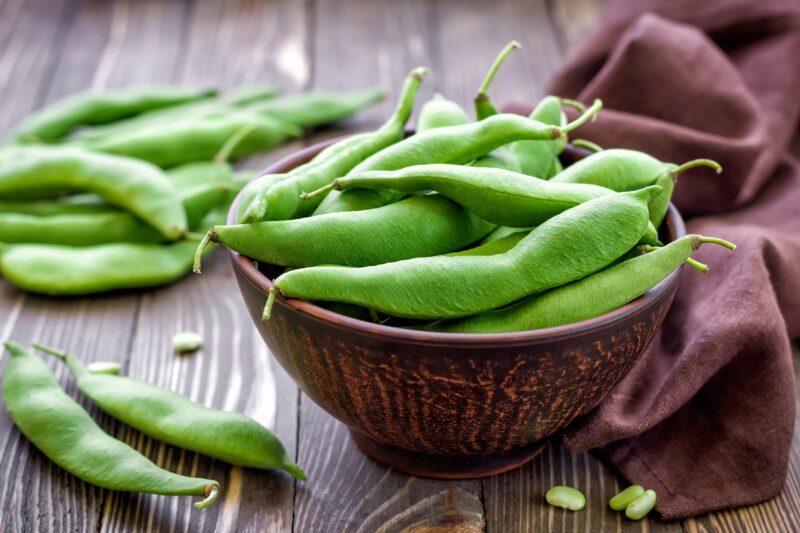 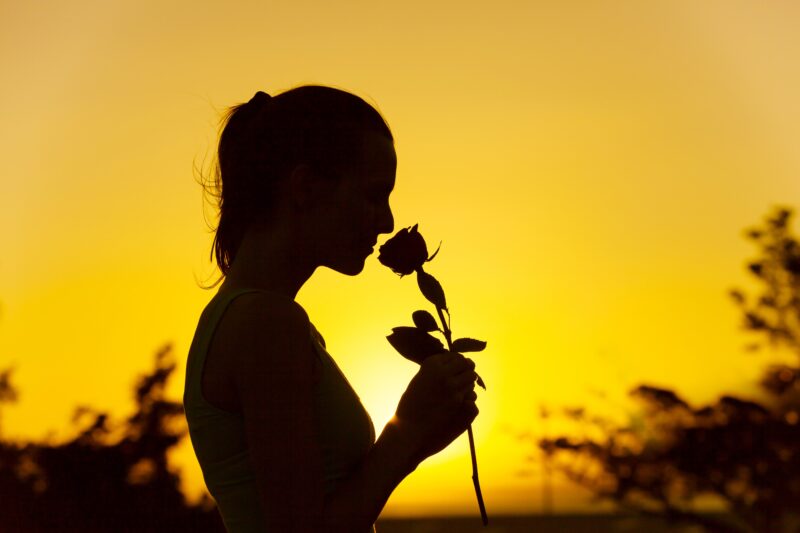