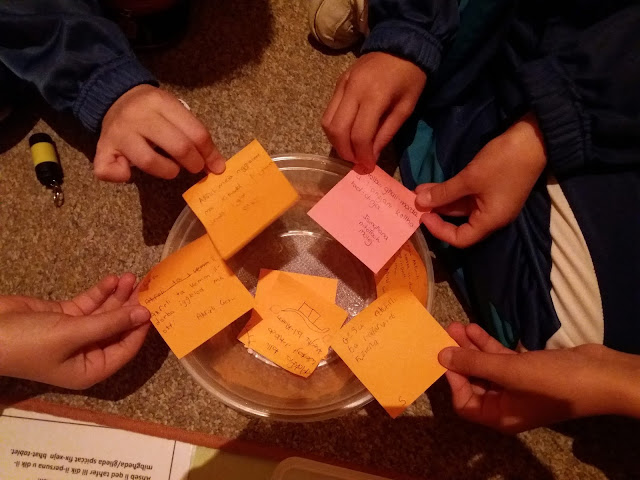 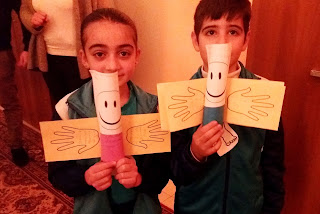 Then different groups of children experienced prayer spaces. As they moved from one station to another, they created an individual prayer puppet as they stuck together smiley faces, hands, rolls, and feet. On smiley faces, they wrote how to bring a smile to others. On the hands, they thought of people in need and how they could help them. On rolls, they wrote down their worries and fears, and on feet templates, they reflected on where they could go during the Easter holidays either to help members in their families or to serve others in the community. Children were happy to take the prayer puppet with them at home.

On the fizzy forgiveness prayer space, they thought of forgiving others and wrote prayers for forgiveness which were later read during mass.

Children moved on the Jar of Life 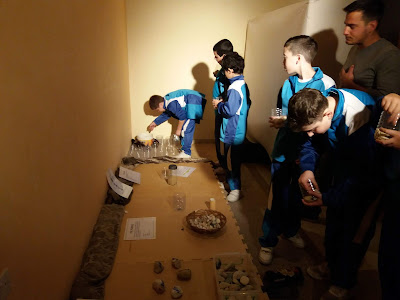 prayer space. This helped them to fill their jar with priorities first represented by rocks, such as family, friends, faith, relationships, prayer, and health.

Children then thought about all other things that matter and that are enjoyable but are not important to have a meaningful life. These were represented by pebbles and sand respectively. They then filled their jar accordingly. They prayed to God to help them fill their jar with important and meaningful things first. When doing so, all other enjoyable things will also find their space in the Jar of Life!

All groups of children came together and participated enthusiastically during mass. They sang songs and read the prayers which were written by themselves during the Fizzy Forgiveness prayer activity.


Thanks be to God for the amazing half days at the Seminary and to the educators who accompanied the children on the respective days. 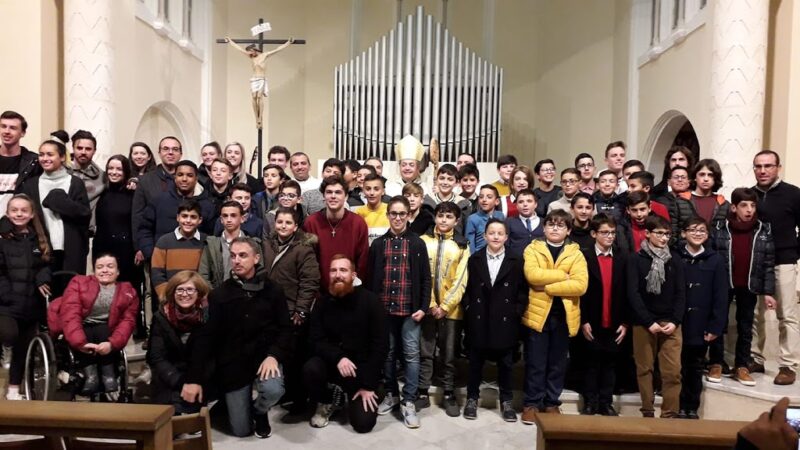 Spiritual and religious activities in schools during January 2020 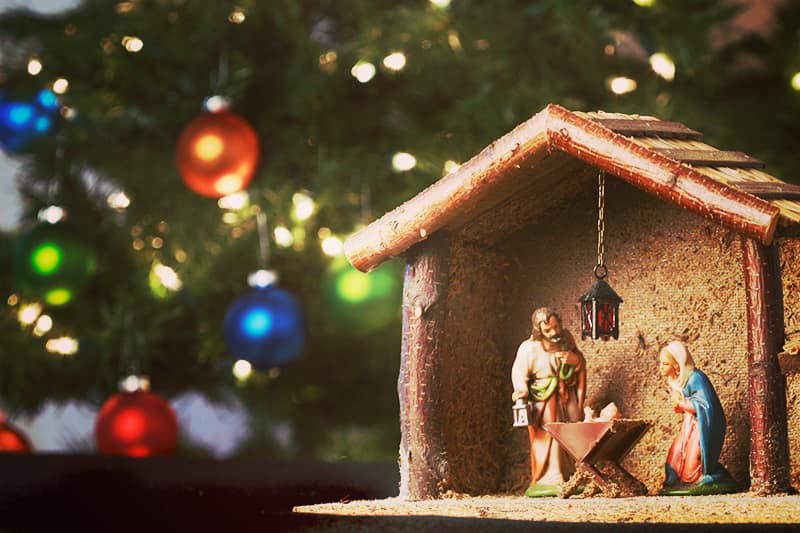 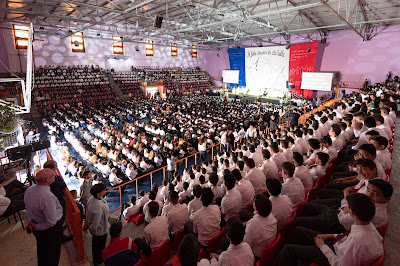 The Archbishop’s Pastoral Visits in vaious schools, colleges and Centres.