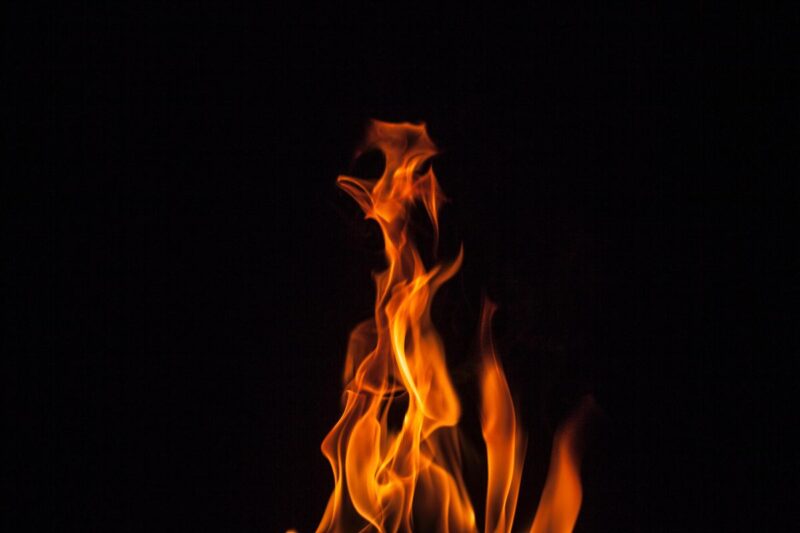 Bless the Lord my soul

1. Let us open our hearts to receive God’s Word
A feeling of expectancy had grown among the people, who were beginning to think that John might be the Christ, so John declared before them all: “I baptise you with water, but someone is coming, someone who is more powerful than I am, and I am not fit to undo the strap of his sandals; he will baptise you with the Holy Spirit and fire.” Now when all the people had been baptised and while Jesus after his own baptism was at prayer, heaven opened and the Holy Spirit descended on him in bodily shape, like a dove. And a voice came from heaven: “You are my Son, the Beloved; my favour rests on you”. (Lk 3:15-16,21-22)

i. A feeling of expectancy had grown among the people, who were beginning to think that John might be the Christ
The people continued to make some space for expectancy, hope;
not settling for the glossy yet mediocre offers.
The people protected their ability to question, search;
not settling for easy answers, deceptive words!

John the Baptist also kept questioning
retained his ability to be surprised by a different Messiah from his imagination.
“Are you the one who is to come, or should we expect someone else?” (Lk 7,19)
How is it that the one baptising with fire is meek and humble of heart?
How come he’s so patient with the tares growing alongside the wheat?
Why did he stop his disciples from praying for fire on the unwelcoming Samaritans?

But John the Baptist was baptised with the Holy Spirit as he was visited in the womb,
he was baptised and lived with fire:
a life given
locked in a prison cell but free
as he but his trust in truth not power:
losing his head but not his integrity!
A different kind of fire than what he imagined – what a beautiful surprise!
He did not become one who speaks about the flame, enthusiasm, God (or fire and brimstone)
but someone who found the courage to let God draw him in,
to become himself
fire.

iii. while Jesus after his own baptism was at prayer … a voice came from heaven: “You are my Son, the Beloved; my favour rests on you”
Jesus joins in, at the end of the line,
with those to be baptised (with those taking the vaccine!)
But at that very place that seems to be the end of the line,
we meet the one through whom everything was made:
and we listen to the originating silence – “you are my Son”
the eternal truth no cross can kill – “the Beloved”
the criterion that shapes his decisions and way of acting as the servant of God:
“my favour rests on you” (cf Is 42,1)

As you stay still in prayer … join in Jesus’ experience and listen to the beginning of creation (yours included): You are my Son, the Beloved; my favour rests on you.

Thanks to Fr Jimmy Bonnici for this reflection 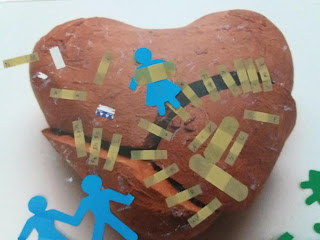 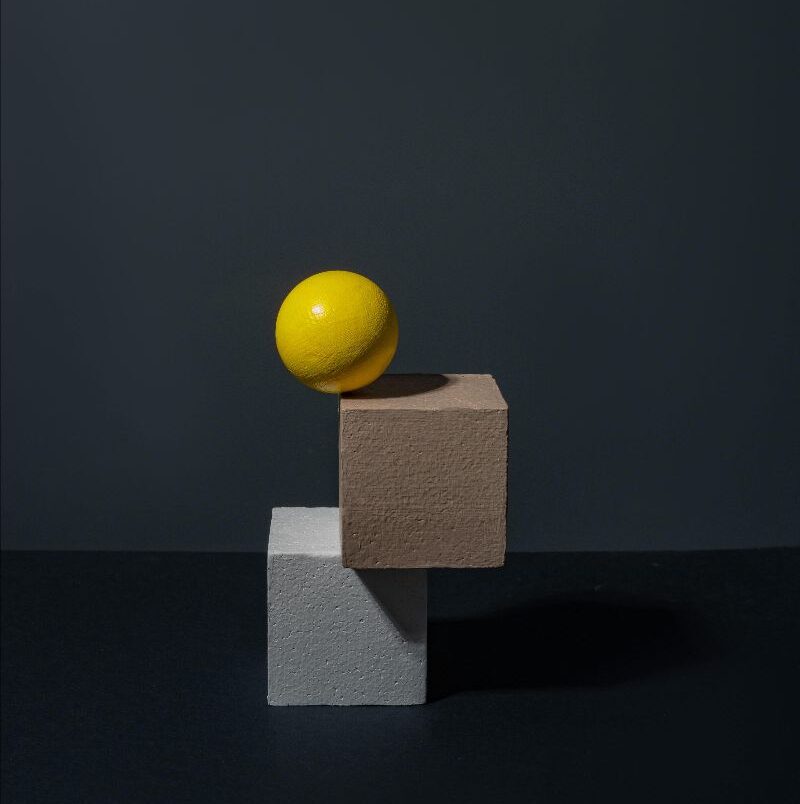 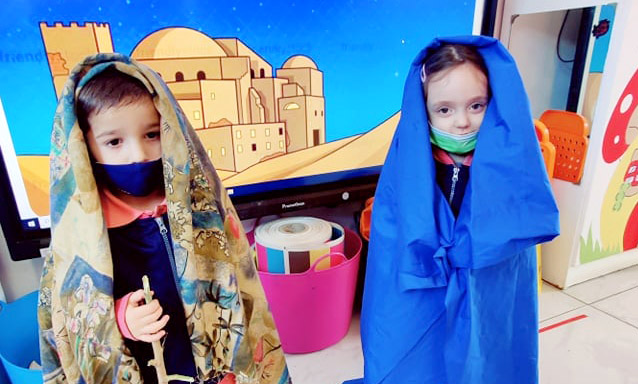 Special Assemblies during November and December 2021