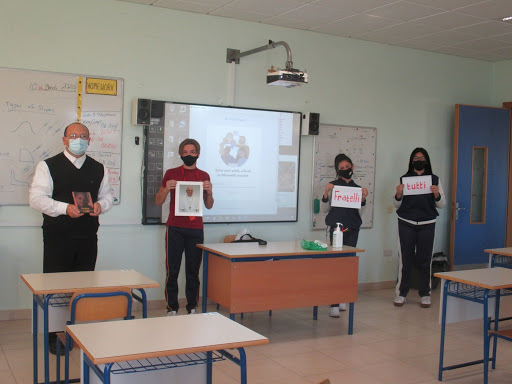 On Friday, 23rd October 2020, senior teacher Martin Azzopardi sdc, invited a group of students to embark on a school project studying the encyclical letter of Pope Francis, ‘Fratelli Tutti’ (All Brothers) and share its message with other students. Pope Francis issued the encyclical letter ‘Fratelli Tutti’ on October 3rd and he is addressing his message not only to Christians worldwide but to all humans of goodwill.

Teacher Martin said that “the aim of this school study project is to make our students reflect upon the Pope’s message in his encyclical letter ‘Fratelli Tutti’ and invite them to put the needs of the poor and marginalised at the centre of their lives”.

This school project was launched in link with the R.E. unit about the missionary character imprinted in the heart of Christians through Baptism and Confirmation.

‘Fratelli tutti’ is meant to unite communities during these difficult moments of fear caused by the coronavirus pandemic and invite them to reflect upon the terrible effects of racism, inequality and climate change. In fact, this encyclical letter is being referred to as the ‘Covid-19 encyclical letter’.

While Pope Francis’ encyclical letter ‘Laudato Si’ (Praise to You, 2015) invited all humanity to reflect upon the climate change issue and the urgent need to take care of our planet and ecosystem, ‘Fratelli Tutti’ is an invitation to take the principles of ‘fraternity’ and ‘social friendship’ seriously following the example of St. Francis of Assisi who “wherever he went … sowed the seeds of peace and walked alongside the poor, the abandoned, the infirm and the outcast, the least of his brothers and sisters”.

Quoting www.unhcr.org, the number of sea arrivals to Malta at the start of 2020 was relatively high in January and February, with 989 people being disembarked in Malta during this period. In March, 146 people were rescued and disembarked in Malta by the AFM, 66 people in April, 72 in May and 426 in June. In July and August 2020, there were 463 sea arrivals.

Between January 1st and August 31st, 2020, 2,162 persons were rescued at sea and disembarked in Malta. This is a 4% decrease compared to sea arrivals in the same period last year (2,246 arrivals between January and August 2019).

These last two years for Malta have been marked by increased arrivals by sea, with 2019 being a record year in terms of the number of people disembarked in Malta following the rescue in the Central Mediterranean.

This scenario is surely a lesson of how kind and good-hearted are the Maltese people and the Pope’s letter is reminding us not to forget that these immigrants are not just numbers but human beings to be loved as brothers and sisters.

‘Fratelli Tutti’ is an urgent invitation to all humanity to rethink our styles of life, our friendships, and the organisation of our societies and the meaning of our existence especially now that we are all experiencing fear, pain, uncertainty and limitations due to the Covid-19 pandemic. Pope Francis is offering us the opportunity to think about a new vision of society in which human dignity and the human rights of all are to be respected.

Following this school study project, St Margaret College students join the Missio Malta missionary campaign inviting all the Maltese people to contribute and take Pope Francis’ call seriously to be loving brothers and sisters to all those in need of our help. 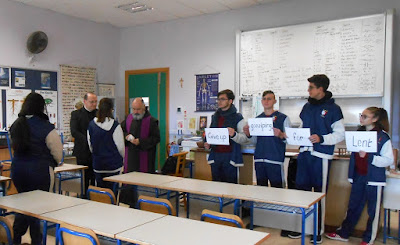 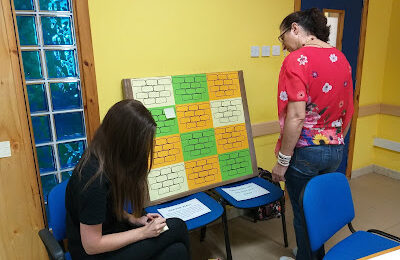 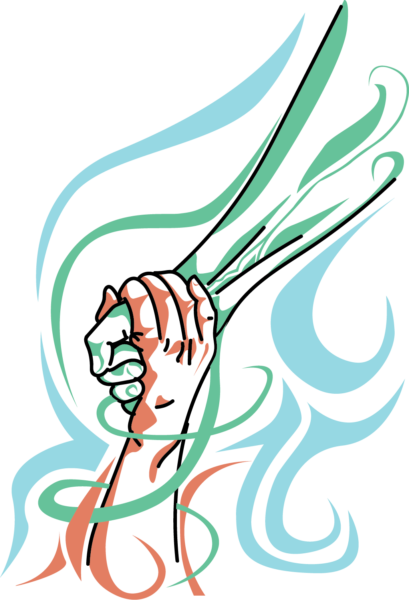 Called to care: Why politics is not just someone else’s problem